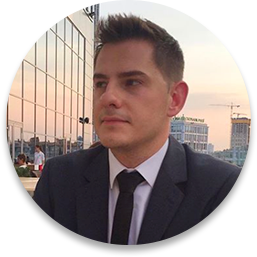 Hi! I’m William Thomson and I’m here to help you develop the skills that are must have for every entrepreneur. Most of you are afraid of this word, but you should not be.

I’ve help dozens of people become successful and believe me absolutely any person can do it. The only thing you should possess to succeed is the desire to take responsibility for your life.